We offer baseball for four to fifteen year-old boys and girls. Our philosophy has always been that any child who wants to learn the game can play, no matter the level of skill or experience. She’s never swung a bat? That’s fine. He’s confused about the rules? We’ll help him. Our goal for players and families is to provide structured play to teach the game, have fun, and learn a few life lessons along the way in a positive environment.

Our youngest group of kids! T-ball is offered for four and five year-olds (according to our age scale). We know it’s hard to wrangle this group. That’s why we see this level as an introduction to the game and focus on the basics of play, which means coaches do not keep score or track the number of outs per inning. Players hit off a tee and all players on defense take the field each inning.

This division is Machine Pitch – 30 mph and is for kids six and seven years old, depending on the age scale. We use a pitching machine set at 30 mph to introduce hitting a pitched ball instead of off a tee. The machine offers a steady throw and an increased opportunity of active play on the field. Kids gain a lot of confidence at this level as their hand-eye coordination gets a workout. If a child is having trouble hitting from the machine, the coach will prompt the player after three tries to use the tee so that he/she has a chance to get on base.

Now, we’re talking baseball! Rookie is for seven and eight year-olds, depending on the age scale. We use a pitching machine set at 40 mph in order to keep pitches steady and provide emphasis on base running and fielding. We still focus on fundamentals like throwing and catching, but play resembles an actual game and the kids love it! Score and outs are kept at this stage.

On the Exchange field, players who are nine and ten years old (age scale) will experience and learn more game strategy. Players are introduced to player-pitch. Base-running, fielding, and catcher position skills are refined. All games are called by official umpires.

Our eleven and twelve year-olds (age scale) play based on positive reinforcement and the honing of skills. They play on a seventy foot diamond. Again, we do not turn away kids who are inexperienced. As long as the player is willing to learn, we will teach! All games are called by official umpires.

This is our last group of kids ares thirteen to fifteen (age scale). They play on a seventy-five foot diamond and fifty-four foot pitching mound. By this level, most of the kids have grown up playing together and know each other. It’s a really fun time. All games are called by official umpires.

We have a few teams that play outside the regular recreational season calendar. For information on the those teams, please click on the team name below:

Each division is run by a commissioner. The commissioner is the primary point of contact for coaches and parents. It is the commissioner’s responsibility to operate the division fairly, safely and in the best interest of the children. Commissioners are selected by and have the support of the Board of Directors. Issues involving the league commissioners should come to the President.

All T-ball equipment is provided except for a glove. This includes bats, helmets and catching helmet. Gloves should be made of leather and safe. Cleats are not required. Batting helmets and catcher equipment is provided in all other division; although, we do recommend bringing your own if you can (as of Sept. 2021, this is highly recommended due to COVID). Bats are not provided beyond t-ball.

Pre-season practices are twice per week (1 weekday and Saturday). Regular season consists of a Saturday practice and 1 or 2 games during the week. Regular season ends in late May.

Regular Season tournaments (not including T-ball, MP30) start in late-May and run into early June. Format of the tournament is determined by # of teams.

Fall Ball is a more relaxed season where the focus is on skill development. Players participate in whichever division they would age into for spring. This is an opportunity for players moving between divisions to get a feel for what the spring season will be like without all the pressures they may feel in spring.

Player Evaluations are not held for any age group. 13 year olds are traditionally allowed to participate in the Schley age group.

Pre-season practices are limited. There will be 2-3 practices before the first game in Fall because the season is much shorter (only 6-7 weeks). Practices are typically held during the week and games typically are played on Saturdays.

Categories:
Fall 2021 Fundraiser
Currently valued at over $450 and donations are still coming in! Scan the QR code above

Recreational Softball
We offer softball for six to twelve year-old girls. Our philosophy has always been that

World Series Teams
In some recreational divisions, a World Series is played after the end of the regular

All-Star Teams
Thank you for your interest in the HYAA All Stars! The All-Star teams consist of 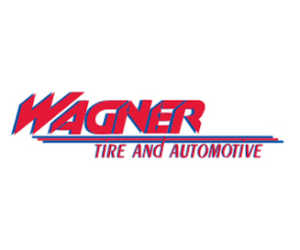 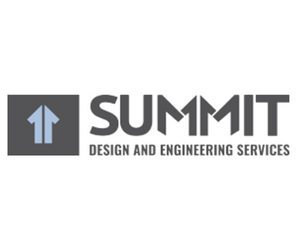 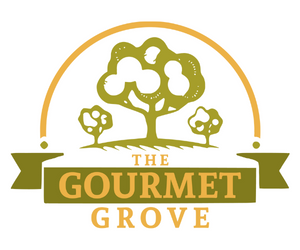 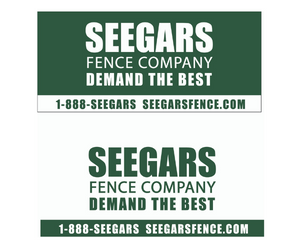 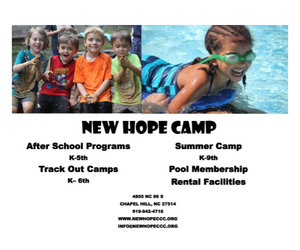 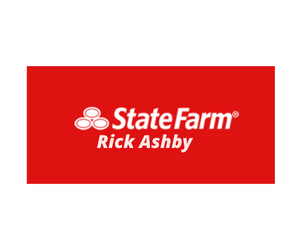 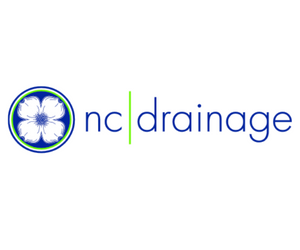 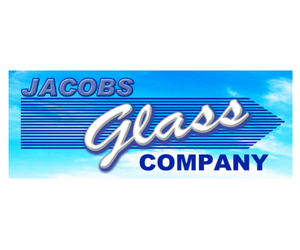 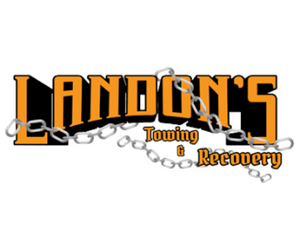 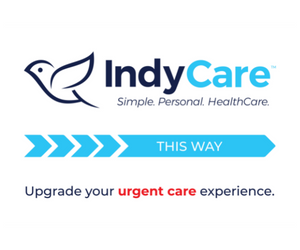 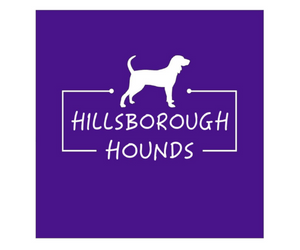 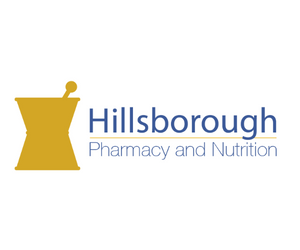 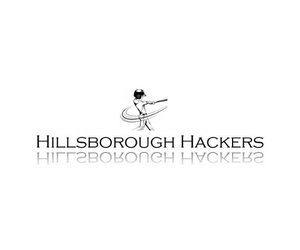 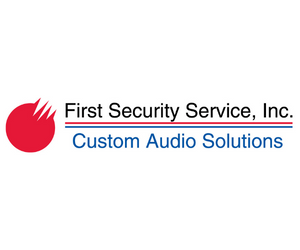 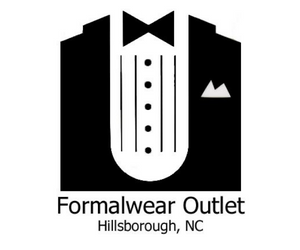 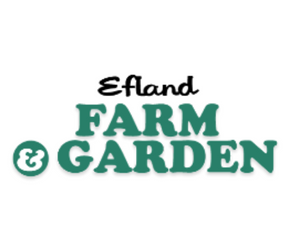 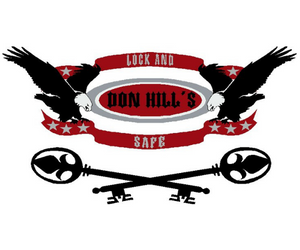 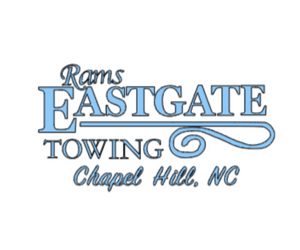 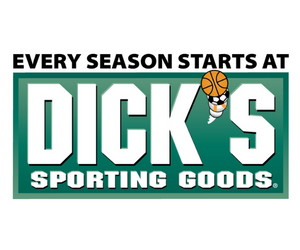 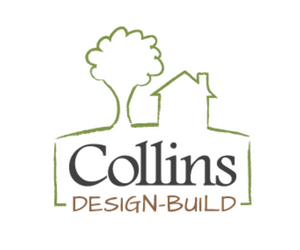 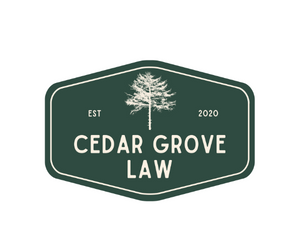 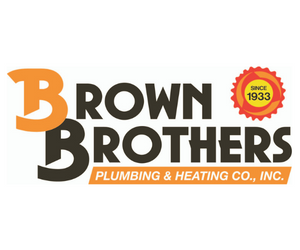 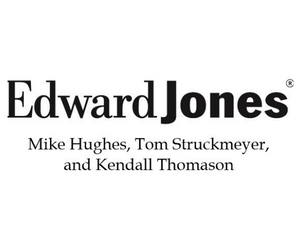